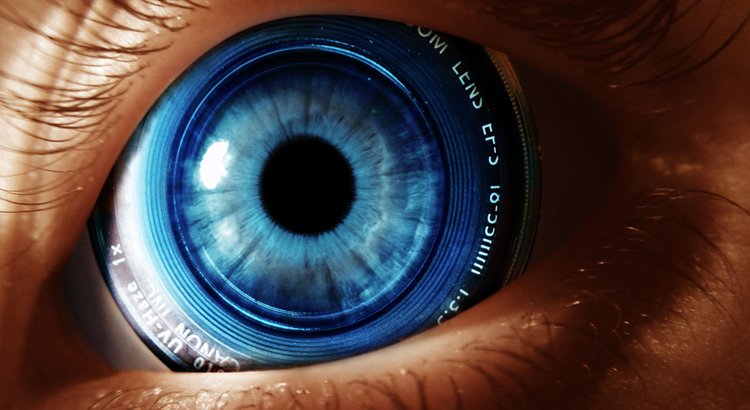 This nootropic stack is designed to maximize one’s memory potential, that we call “The Photographic Memory Stack.”

It’s a relatively simple stack compared to many of the other stacks people use for memory enhancement however these particular stack components are very effective and work well together to optimize memory function.

Combining the supplements below into a daily regimen will likely do wonders for your memory in the short-term but after several months should provide even more profound improvements.

This nootropic stack is an important component of our guide on how to get to photographic memory.

NOTE: If you are planning on buying bulk powders, which is a good idea because it ensures a higher quality, please use an accurate milligram scale. Read our primer on how to measure and consume nootropic powders.

Pramiracetam is the heavy hitter of this stack, as it’s one of the most potent racetams for promoting memory enhancement.

The Lion’s Mane and Bacopa have been shown to create long-lasting improvements in memory function when supplemented over periods of several weeks and months.

Citicoline has many, many nootropic effects on its own and is great for anyone looking to increase their memory in the brain. However, for this eidetic memory stack, its purpose it to mainly increase and potentiate the effects of the pramiracetam. Due to the increased communication of both hemispheres in the brain and because of increased acetylcholine use, choline supplementation is helpful in preventing any negative side effects such as headaches from the extra demand of neurotransmitters. Having the sufficient levels of neurotransmitters in the brain will also allow you to maximize the positive effects of the pramiracetam.

Expect immediate results from this stack with maximum effects built up over several weeks of sticking to this supplementation regimen.